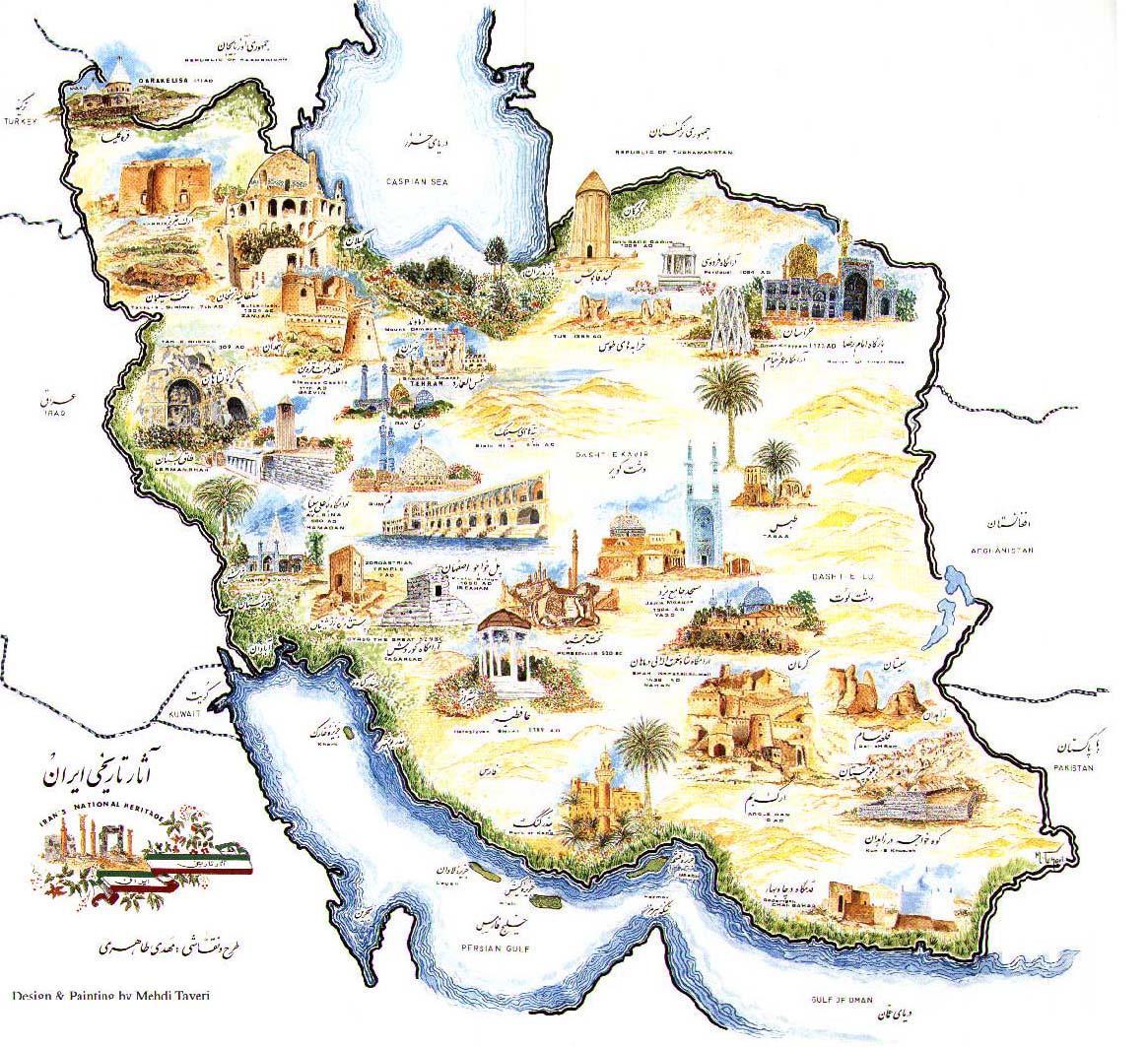 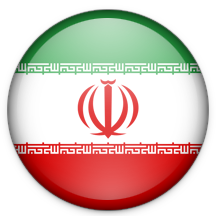 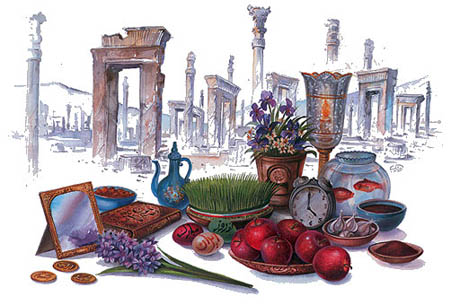 Islam is practised by the majority of Iranians. Friday is the Muslim holy day. During the holy month of Ramadan all Muslims must fast from dawn to dusk and are only permitted to work six hours per day. Fasting includes no eating, drinking, cigarette smoking, or gum chewing. Expatriates are not required to fast; however, they must not eat, drink, smoke, or chew gum in public. Each night at sunset, families and friends gather together to celebrate the breaking of the fast (iftar). The festivities often continue well into the night. In general, things happen more slowly during Ramadan. Many businesses operate on a reduced schedule. Shops may be open and closed at unusual times.

Although most Islamic countries contain members of both sects, Iran and Iraq have the highest numbers of Shi'ites, Iran is the only country of all Muslim countries that is officially a Shi'ite state.

In Iran, the family is the basis of the social structure. The concept of family is more private than in many other cultures. Female relatives must be protected from outside influences and are taken care of at all times. It is inappropriate to ask questions about an Iranian's wife or other female relatives. Iranians take their responsibilities to their family quite seriously.

Families tend to be small, only 1 or 2 children, but the extended family is quite close. The individual derives a social network and assistance in times of need from the family. Elderly relatives are kept at home, not placed in a nursing home.  Loyalty to the family comes before other social relationship, even business.  Nepotism is considered a good thing, since it implies that employing people one knows and trusts is of primary importance.

Iranians see themselves as having two distinct identities: "zaher" (public) and "batin" (private). When they are in public, they must conform to accepted modes of behaviour. It is only within their homes among their inner circle that they feel free to be themselves. Family members are always part of the inner circle. The inner circle forms the basis of a person's social and business network. Friendship is very important and extends into business. The people from the inner circle can be relied upon to: offer advice, help find a job, or cut through bureaucracy.

Taarof is a system of politeness that includes both verbal and non-verbal communication. Iranians protest compliments and attempt to appear vulnerable in public. They will belittle their own accomplishments in an attempt to appear humble, although other Iranians understand that this is merely courtesy and do not take the words at face value.

In adherence to taarof, if you are ever offered something, like a tea or sweet, even if you want it, at first decline it until their insistence becomes greater.

Etiquette and Customs in Iran

Introductions are generally restricted to members of the same sex since men and women socialize separately.

Greetings tend to be affectionate. Men kiss other men and women kiss other women at social events. If they meet on the street, a handshake is the more common greeting. When Iranians greet each other, they take their time and converse about general things. The most common greeting is "salaam alaykum" or more simply "salaam" (hello).

Iranians give gifts at various social occasions such as returning from a trip or if someone achieves a major success in their personal or business life. On birthdays, business people bring sweets and cakes to the office and do not expect to receive gifts.

It is common to give monetary gifts to servants or others who have provided services during the year on No Ruz (The Iranian New Year). Money should be new bank notes or gold coins.

If you are invited to an Iranian's house, bring flowers or pastry to the hosts. When giving a gift, always apologize for its inadequacy. Gifts should be elegantly wrapped -most shops will wrap them for you. They are not generally opened when received. In fact, they may be put on a table and not mentioned.

If you are invited to an Iranian's house:

Table manners: Iranians are rather formal. Although some meals in the home are served on the floor and without eating utensils, it does not indicate a lack of decorum. In more modern homes, meals are served on a dining table with place settings.

There is often more food than you can eat. Part of Iranian hospitality is to shower guests with abundance.

Expect to be offered second and even third helpings. Initial refusals will be assumed to be polite gestures (taarof again!) and are not taken seriously.

Business Etiquette and Protocol in Iran

Iranians prefer to do business with those they know and respect, therefore they expect to spend time cultivating a personal relationship before business is conducted. Who you know is often more important than what you know, so it is important to network and cultivate a number of contacts.

Expect to be offered tea whenever you meet someone, as this demonstrates hospitality. Since Iranians judge people on appearances, dress appropriately and stay in a high standard hotel.