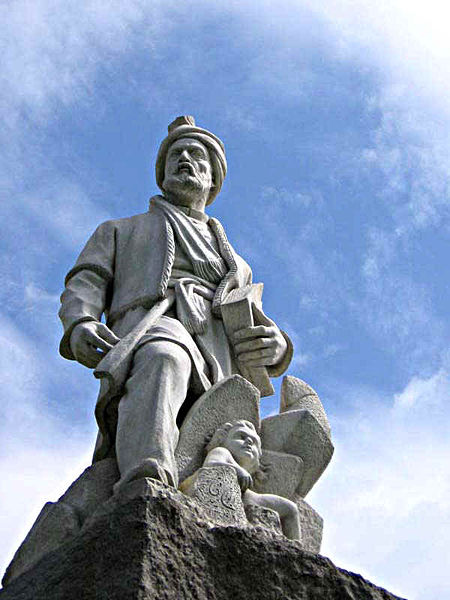 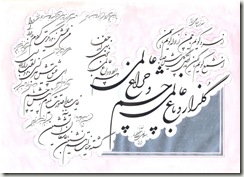 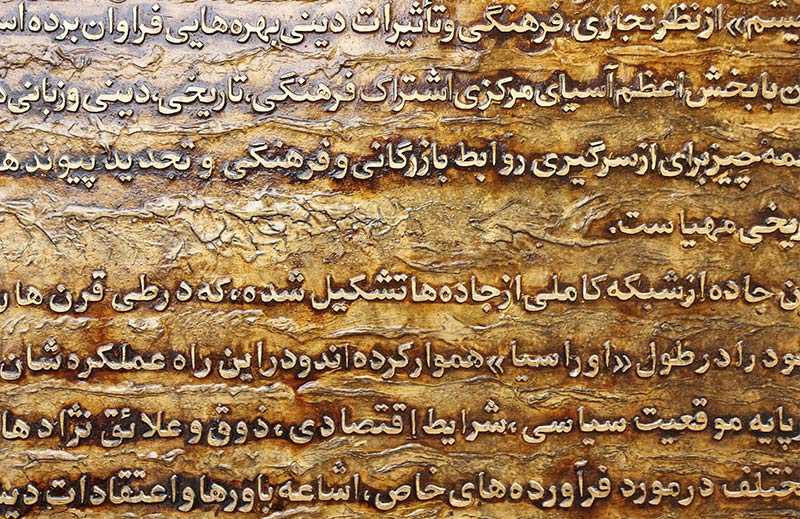 Persian, also known as Farsi, is primarily spoken in Iran, Afghanistan, Uzbekistan, and Tajikistan. Historically, the areas where the language is spoken range from the Middle East to India, but today, Persian is understood in parts of Armenia, Azerbaijan, India, Iraq, Kazakhstan, Pakistan, Turkmenistan and Turkey. Practically every major city in the Western world has a strong Iranian community. For example, there are strong communities in Paris, Vancouver, Sydney, London, and New York. Los Angeles and Toronto are such hotspots that they've earned the nicknames ‘Tehrangeles' and ‘Tehranto' among Iranians.

How hard is it to learn?

Persian is a relatively simple language to grasp grammatically. Nouns have no gender and there are no articles.

Persian is a very poetic, soft and song-like language and has been described as one of the most beautiful languages of the world. The stress is generally placed on the last syllable of a word.

One of the characteristics of the language means that it's often hard to distinguish whom a person is referring to, as the same word is used to describe both ‘he' and ‘she'!

Questioning is fairly simple and is formed by a rise in intonation of the voice at the end of a sentence. The word order doesn't change.

Learn Persian, and it helps you with other languages

Persian is part of the Indo-Iranian branch of the Indo-European language family. Therefore, learning some Persian will certainly assist with Arabic, Kurdish, Urdu and Hindi. Similarities across the languages as a percentage are 90% of the facts, 40% of the words and 30% of the grammar.

One of the oldest texts, discovered in 6th century BC, is the clay Cyrus cylinder inscribed in Babylonian cuneiform script, which is the earliest known writing system in the world. Persian writing has evolved over the years and this would be classed as ‘Old Persian'.

The text refers to the Great King Cyrus of Persia, his genealogy, his great conquest of Babylon in 539BC and capture of Nabodinus, the last Babylonian king. The cylinder is currently on display at the British museum

The first handwritten book dates back to 1055. It was a medical book by Asadi Tusi, an eminent poet and linguist.