In the last two decades, the city, currently ranked 29th in the world by its metropolitan population, has witnessed a major migration of population from other cities of Iran and has turned into an interesting mixture of both traditionalism and modernity. Many families abide by traditions and habits passed onto them by previous generations, whereas others live their lives according to modern values and the latest trends. You can find traces of various original and traditional Iranian cultures in lifestyles, music, art and books, as well as cultures and mindsets adopted from different areas around the world. Regarding architecture and city expansion, Tehran is a sprawling urban area made up by historic buildings and grand modern structures. All in all, there is a little bit of everything for everyone in this city. 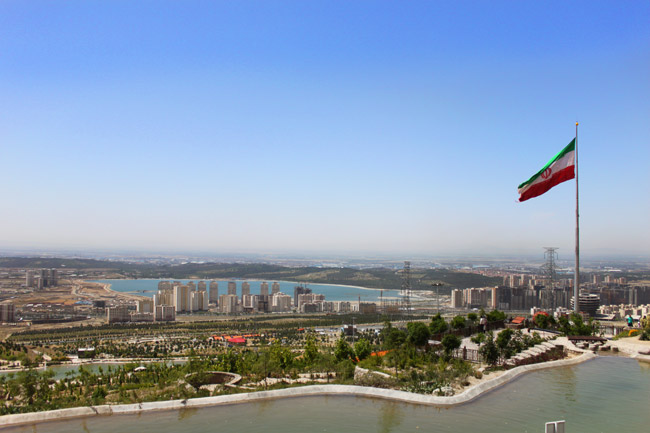 Located between the Alborz Mountain, standing tall to the North, and the central desert to the South, Tehran enjoys various climatic conditions. Generally, the weather in Tehran can be described as mild and windy, with occasional showers, in the spring and autumn, hot and dry during the summer, and cold with rain and snow in the winter. Due to elevation between the southern and northern parts, the weather is usually considerably cooler in northern districts. 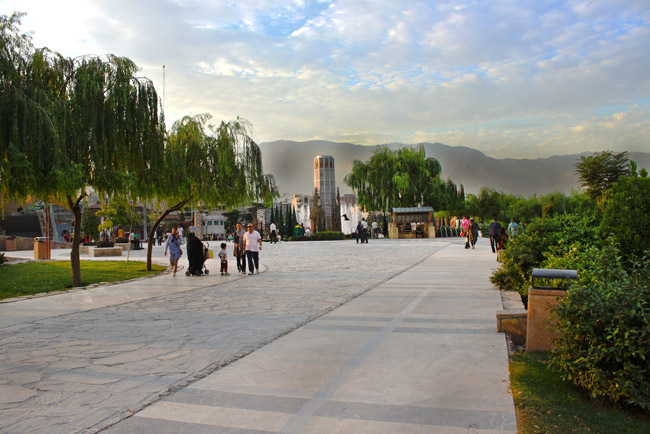 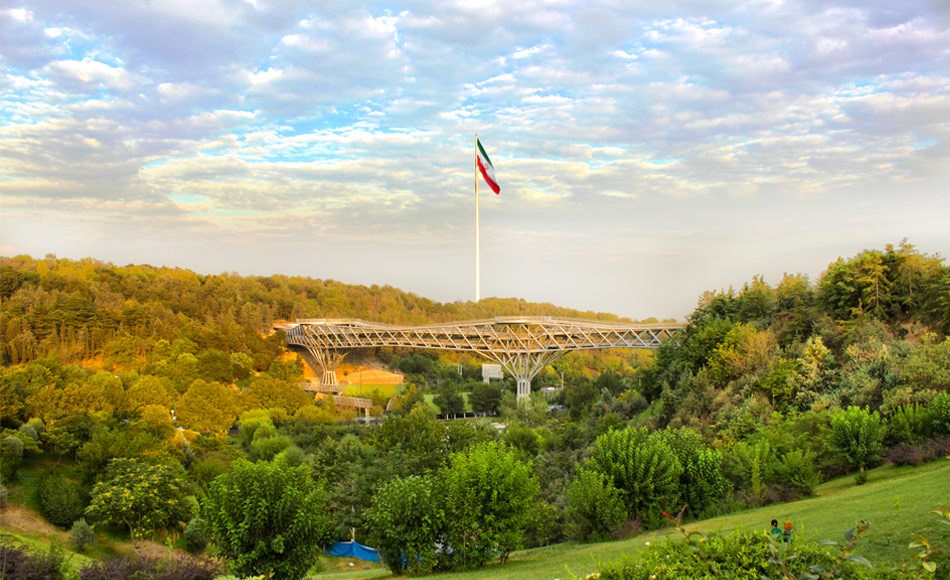 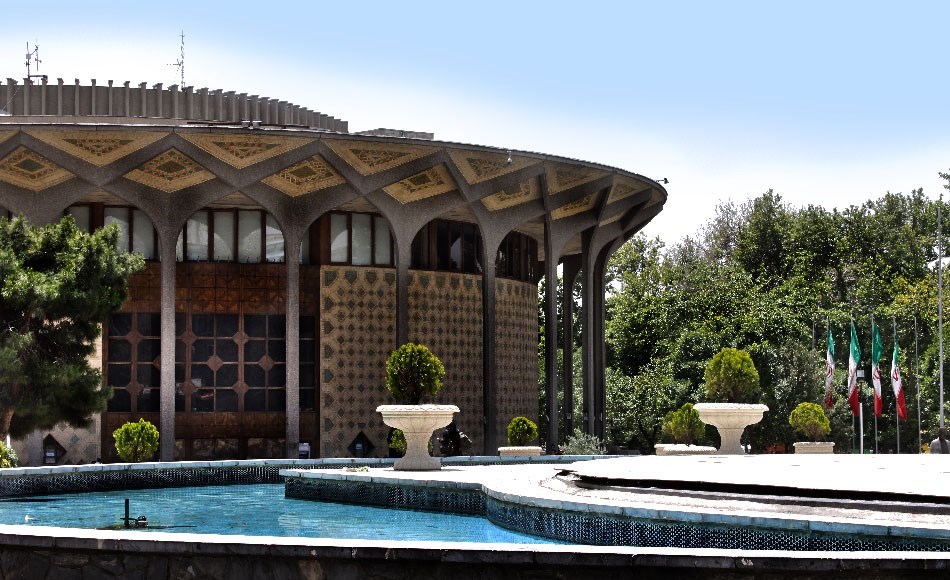 As well as being the political and educational capital of Iran, Tehran also possesses some of the most important tourist attractions of the country. Among the most important tourist sites located in the city, we can count the National Museum of Iran, Sa'dabad Palaces Complex, Niavaran Palace Complex, Golestan Palace, Tochal Ski Resort, Tehran Museum of Contemporary Art, the Imperial Crown Jewels of Persia which is on display in the Iranian Central Bank, and many other parks, recreation complexes and museums. 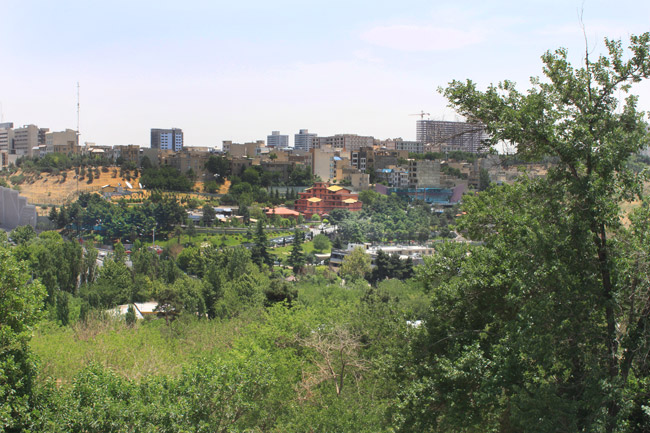 There are two important landmarks in Tehran. The first is the Azadi (Liberty) Tower. Completed in 1971 with a height of 45 meters (148 ft), the Azadi Tower, standing in the center of Azadi Square and marking the western entrance to the city, has long been considered as the symbol of the capital. This tower houses a library, a museum, a ceremonial hall, and a café. The second important structure of Tehran, looking over the entire city with a height of 435 meters (1427 ft), is the Milad Tower. This tower, visible from all areas around the city, was built in 2007 and is the sixth tallest tower and the 17th tallest freestanding structure in the world. The head of the tower, a gigantic steel structure with 12 floors, consists of a closed observation deck, a cafeteria, a public art gallery, an open observation deck, a revolving restaurant, a VIP restaurant, and a sky dome. 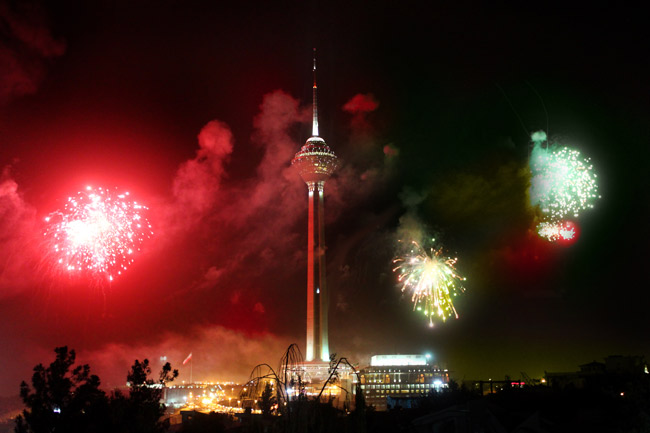 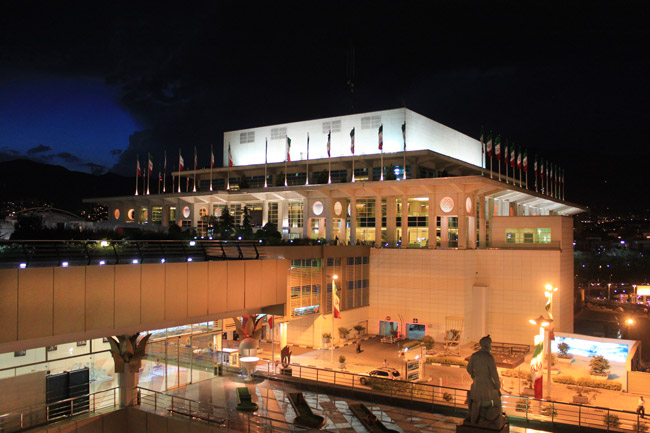 Tehran possesses an effective, though crowded, transportation system. Firstly, there is a five-line subway system which covers a great part of the city. In addition, the city transportation enjoys a bus rapid transit (BRT) system, parts of which are active 24/7. Moreover, all around the city, you can find taxi and bus stations which can get you to your desired destinations. Traveling around Tehran can be a bit challenging at first, but once you determine your everyday destinations and find the relevant routes, you will have no trouble moving from place to place. 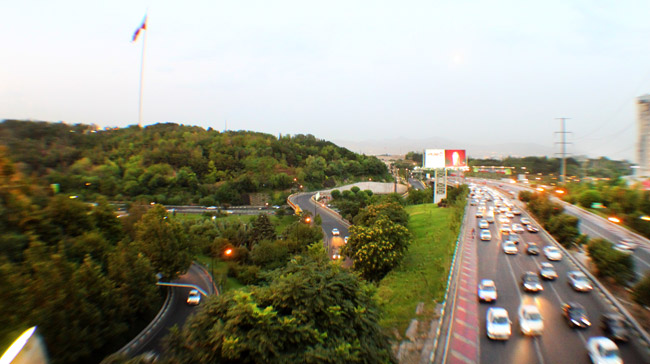 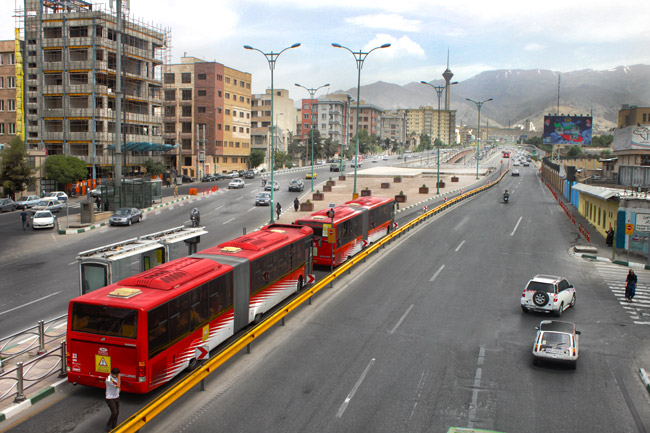 Shopping opportunities galore throughout the city. The Grand Bazaar and the Tajrish Bazaar are the major traditional markets of Tehran. In addition, you can find various modern and chic shopping malls around the city in areas such as Vali-e Asr, Mirdamad, Shariati etc. You can find whatever you need or desire to purchase in different city districts. 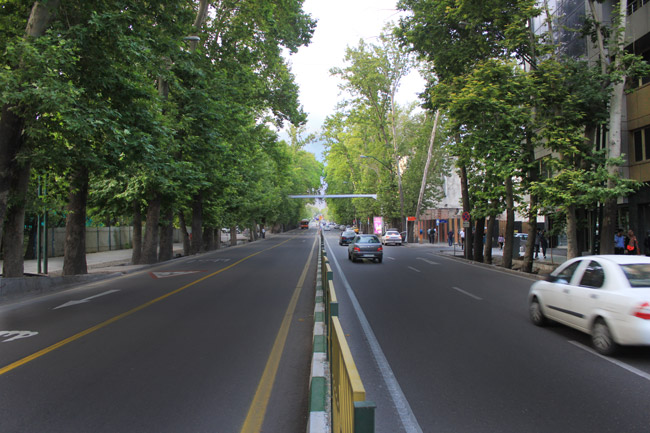 If you are considering dining in the city, you simply have an infinite list of choices. In most city districts, you can find various restaurants, diners and cafés, traditional and modern, offering a myriad of traditional Iranian cuisines, international dishes, fast foods, side dishes and a countless number of other refreshments. Some restaurants are open non-stop from early in the morning, while most of these businesses provide services from noon till late into the night.

Living in Tehran is a unique adventure. We are certain that you will have a great time in this city and will take many memories with you in later steps of life. Apply to TUMS now and get a first-hand experience of living in one of the most vibrant cities in the world.